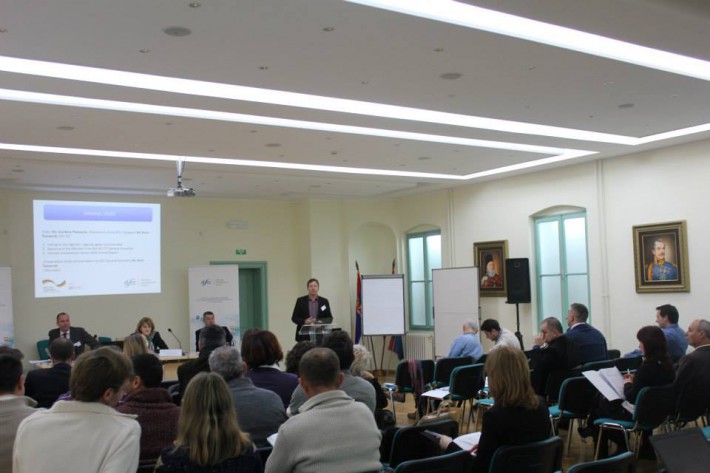 KAS, as a member of DCC, attended the 6th General Assembly of DCC in the city of Sremski Karlovci on Friday, 6th February 2015.

On this occasion, members discussed and adopted activities, administrative and financial reports of 2014.

With regard to 2015, a number of amendments to statutes, the operational plan and projected budget were discussed and approved, as well as a new model of membership structure, a new membership based service portfolio.