Guests from APV and ADA in FGDR 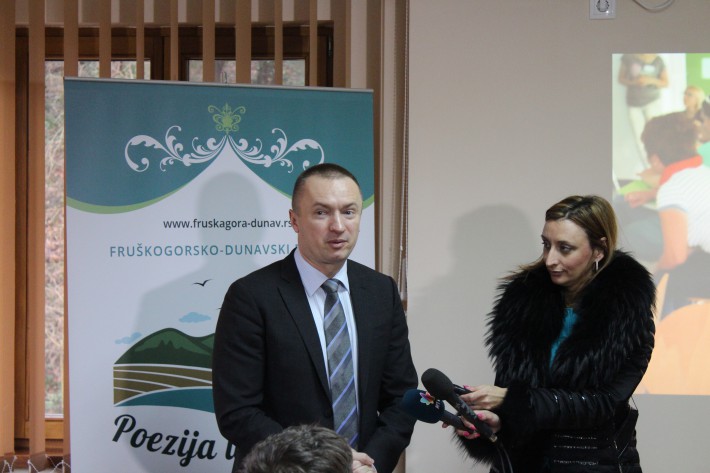 Apart from the European Union and the Austrian Development Agency, part of the funds for the adaptation of the Resource Center was provided by the Autonomous Province of Vojvodina.

In this promotional event, which accompanied the large number of media, the word had President of the Provincial Government Bojan Pajtic and a representative of the Austrian Development Agency, Mr. Milan Polak.

During the visit Mr. Pajtic said that this center will increase the number of tourists coming to Vojvodina and Serbia.