Activities of Working Group of establishment of Fruska Gora LAG 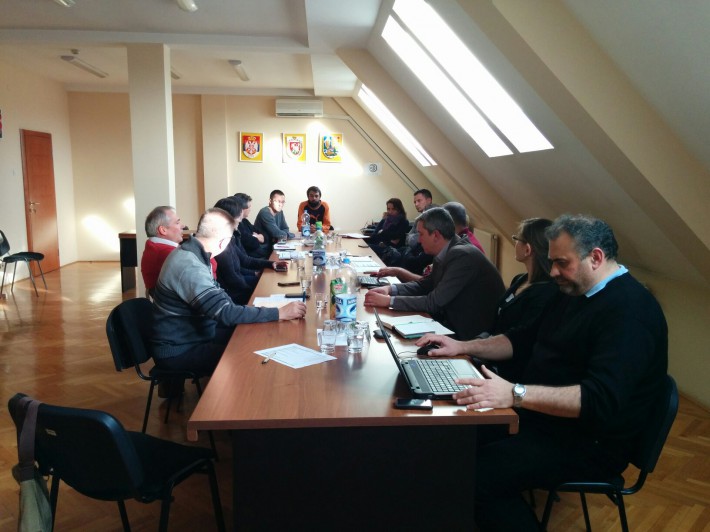 The representatives from business, public and civil sector coming from Sremski Karlovci, Backa Palanka, Beocin and Irig municipalities have been organized two meetings of Working Group of establishment of Local Action Group in Fruska Gora – Danube Region, over the period 10th-22th December 2014.

During these meetings, the future way of work has beenoutlined;the duties and responsibilities have been delegated in respect of maintaining the coordination role and preparation of presentations as next step in continuation of process of LAG establishment.

For the next step have been agreed the organization of INFO Days, with intention to invite stakeholders from all 3 sectors (public, civil and business) and give them an opportunity to become introduced and discuss the instruments, specifically the role of LAG in attraction of direct investments in the Region, as opportunity for supporting development of any individual person such as farmer or particular organization from any sector.

Preliminary, the dates for INFO Days are set, as follows:

The members of the Working Group accepted recommendation to contact the regional stakeholders for their availability to participate on INFO days, until 15th January 2015 and to pay attention to provide balanced approach in invitation of representatives from all 3 sectors, taking care to address all marginalised groups, such as youth, woman and others.

Next meeting has been agreed in the first half of the January 2015, sometime after orthodox Christmas.